Dan Kincaid had a 31-year career with the U.S. Forest Service,  retiring in 2006 from his final position as Athens District Ranger for the Wayne National Forest (WNF) in Athens, Ohio. Earlier in his career while working at the WNF’s Marietta Unit, he coordinated the effort to supply the Christmas Tree for the U.S. Capitol in 1987. Kincaid also worked at other national forest locations during his career – in West Virginia, Ohio, Minnesota, Georgia, and North Carolina, as well as temporary details, training and various other assignments in Colorado, Kentucky, California, Indiana, Michigan, Washington, Montana, and Tennessee. He also spent several years with the Forest Service’s State & Private Forestry branch, working as federal liaison on cooperative projects with state forestry agencies in New Jersey, Delaware, Maryland, Pennsylvania, West Virginia, Ohio, and the District of Columbia. After federal retirement, Dan worked another six years for state forestry agencies in West Virginia and Ohio and two years as an independent contractor for the Wayne National Forest in Ohio. Earlier in his career he spent 2 ½ years in Wickliffe, Kentucky as Public Affairs Forester with Westvaco Corporation, a leading manufacturer of paper and paper products. Kincaid, a veteran of the U.S. Air Force,  received a Bachelor of Science degree in Forest Resource Management from West Virginia University, a Masters degree in Forestry/Environmental Management from Duke University, and a Teaching Certification for Biology and General Science, Grades 7 – 12, from Marietta College in Ohio. 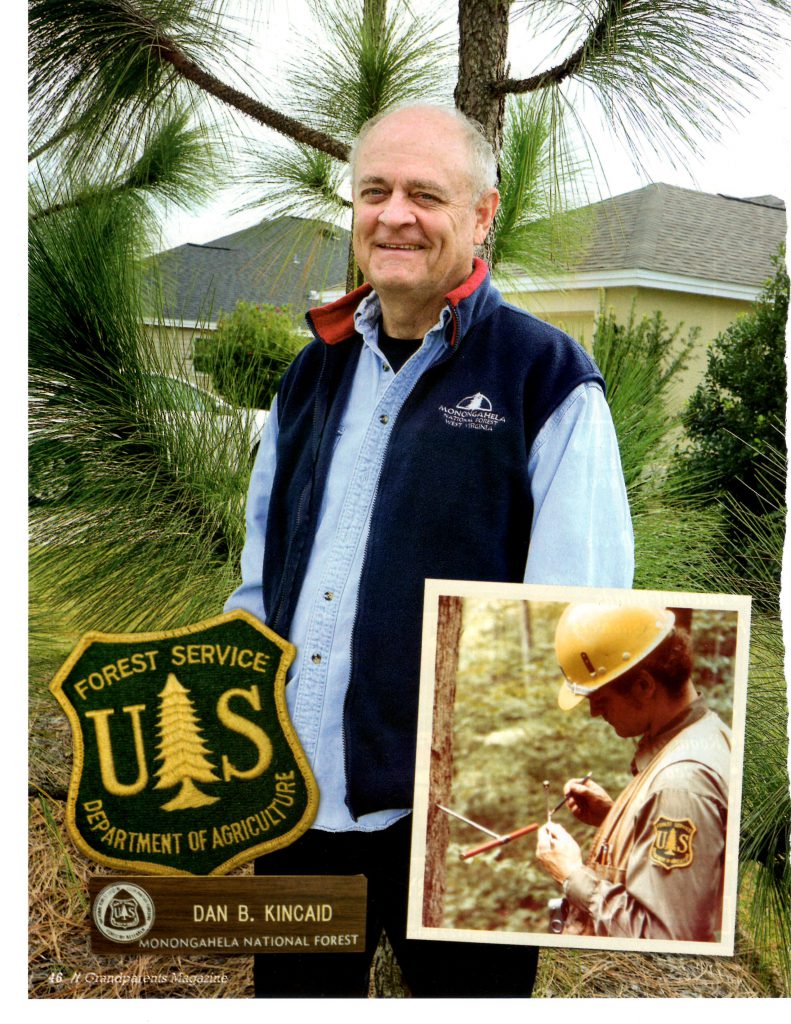 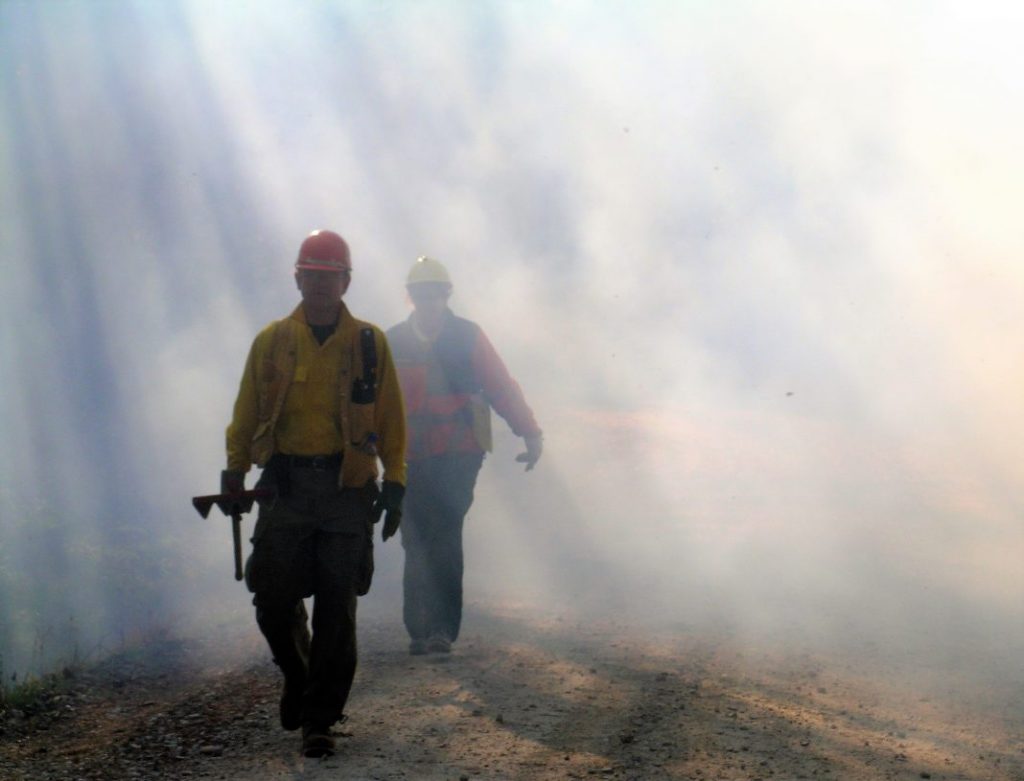 From 1978 to 1990 Kincaid wrote a weekly newspaper column about forestry and the Forest Service for various newspapers in Ohio and Georgia. In addition, for 5 ½ years (1985-90), he wrote a separate weekly hunting/fishing column for The Marietta Times daily newspaper in Ohio and served as a sportswriter/columnist for games, events and activities in a two-state, multi-county area. He has had over 1,000 columns and stories published under his by-line. Kincaid is the author of 14 books, all available on Amazon. Kincaid served as a Public Information Officer for both federal and state agencies, a Fire and Incident Information Officer, and gave numerous presentations to natural resource professionals on public relations and the media. He has written hundreds of news releases, ads, speeches, text for pamphlets/brochures, and other related items. Since 2014, Kincaid and his wife have lived in The Villages, Florida, where he enjoys playing softball, billiards, walking, writing, attending various club meetings and playing an occasional round of golf. Most of all, the Kincaid’s enjoy the warm winter temperatures with no snow. 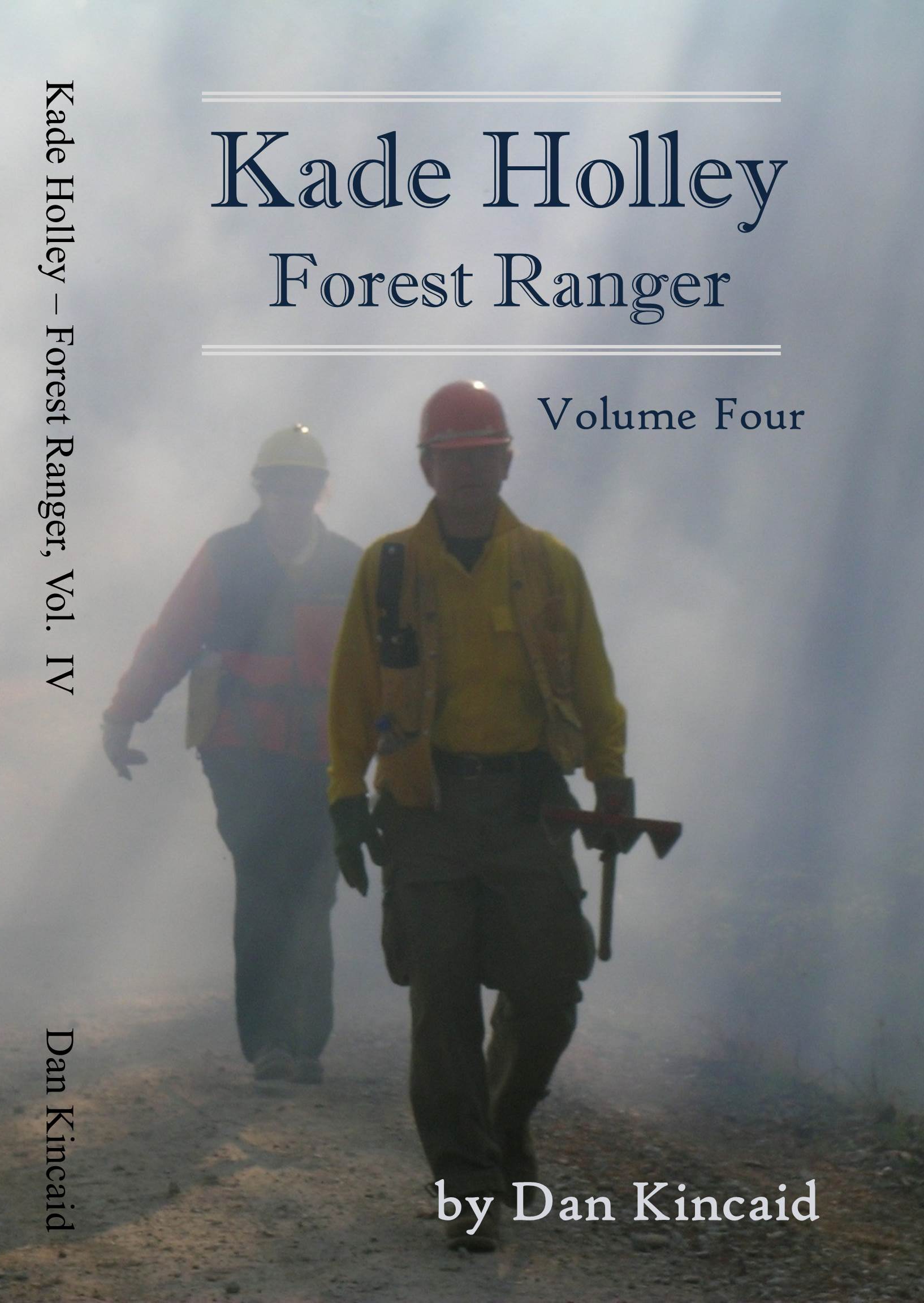 Kade Holley is at it again, as the Forest Ranger has unique experiences that differ from his previous adventures. 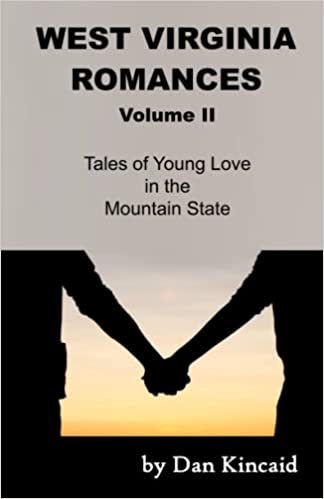 Here’s the second volume of West Virginia Romances – Tales of Young Love in the Mountain State with four short stories ranging from the mid-Ohio River Valley to the Pocahontas County mountains and from the eastern panhandle to Charleston, Mercer County, and Greenbrier County. Young readers and parents, too, will enjoy these stories of young love with plenty of references to well-known towns, schools, and events from around the Mountain State. In the first story, a young girl, who is working for the summer at Blennerhassett Island Historical State Park, which is located in the Ohio River near Parkersburg, meets a boy from Ravenswood who is visiting the island on a family outing with his parents and his two younger sisters. The two rising high school seniors are instantly attracted to each other and………. well, you’ll just have to read the rest of the story. In the second tale, a star volleyball player is upset when her dad is transferred to a very rural area in the Pocahontas County mountains of the Monongahela National Forest. Then, before her junior year at the new high school starts, she meets a boy whose father works with her dad. Sparks fly and her attitude toward this new situation suddenly changes, all for the better. In the third novella two students from Shepherd University, who had not previously known each other, meet during the summer at the Appalachian Trail Visitor Center in Harpers Ferry. Common interests and a dedication to their studies soon leads them to what seems destined to be a long-term relationship. The final story begins with a chance encounter during the state high school track meet at Laidley Field in Charleston. A Concord University baseball player, at the track meet to watch his sister from Greenbrier East High School run in the 3200-meter race, meets a girl from PikeView High School. ‘Love at first sight’ seems to be the proper term for these two and ……… you’ll have to read the story to see how it all turns out. 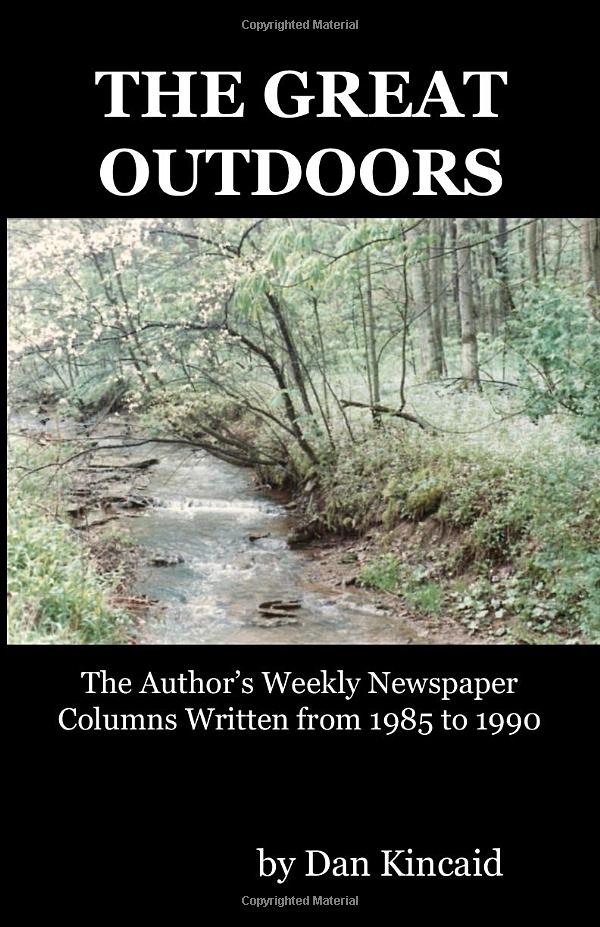 From 1985 to 1990 Dan Kincaid’s weekly column, "The Great Outdoors", appeared in The Marietta (OH) Times newspaper. It focused on hunting and fishing, but also covered various other topics of interest to those who loved the outdoors. Marietta bordered West Virginia, with the Ohio River separating the two states. Many readers lived in the Mountain State as well as Ohio. Thus, the columns covered issues and items from both areas. Come along and re-live those days and topics that were popular over 30 years ago.

Buy On Amazon
See All Books

Getting to know Dan Kincaid